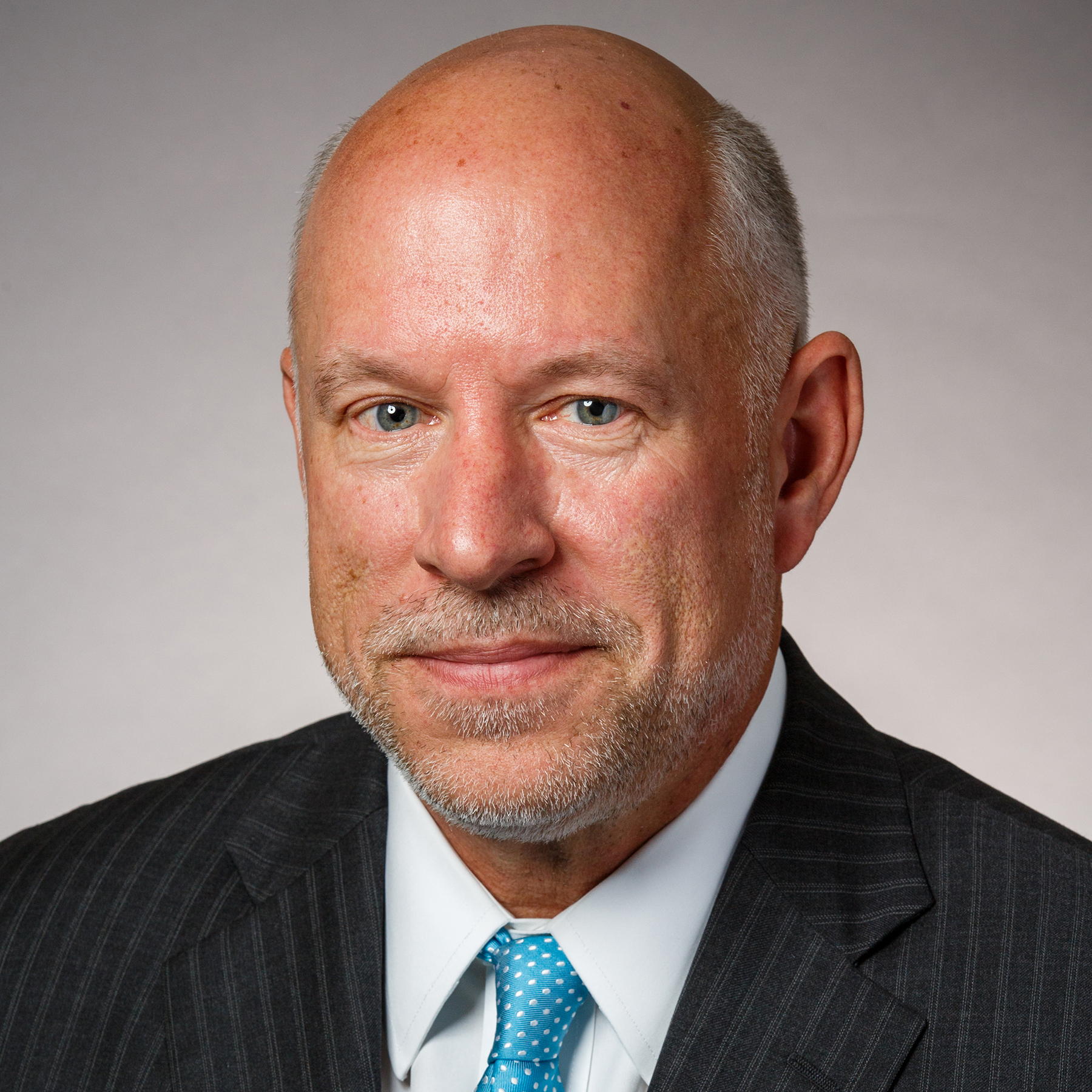 Terry Mazany has enjoyed careers in archaeology, public education, and philanthropy. Constant throughout these roles is his commitment to improving educational opportunities for all children.

During his tenure as President and CEO of The Chicago Community Trust he led innovative grant making and doubled the community foundation’s assets to more than $2.8 billion, awarding more than $300 million in grants in recent years. While at the Trust he also
served briefly as the interim chief executive officer of Chicago Public Schools serving 400,000 students.

Terry is past chairman of the National Assessment Governing Board that oversees the National Assessment for Educational Progress (NAEP), and was Principal Investigator for metropolitan Chicago’s Clinical Data Research Network, one of thirteen research centers that form the Patient Centered Outcomes Research network (PCORnet). He is a former member of the board of directors of the Federal Reserve Bank of Chicago.

He has graduate degrees in Anthropology, Business, and Education. He is a member of the Royal Society of Arts, Manufacturers and Commerce (RSA). He has also been awarded Honorary Doctorate degrees from DePaul University and Lewis University. 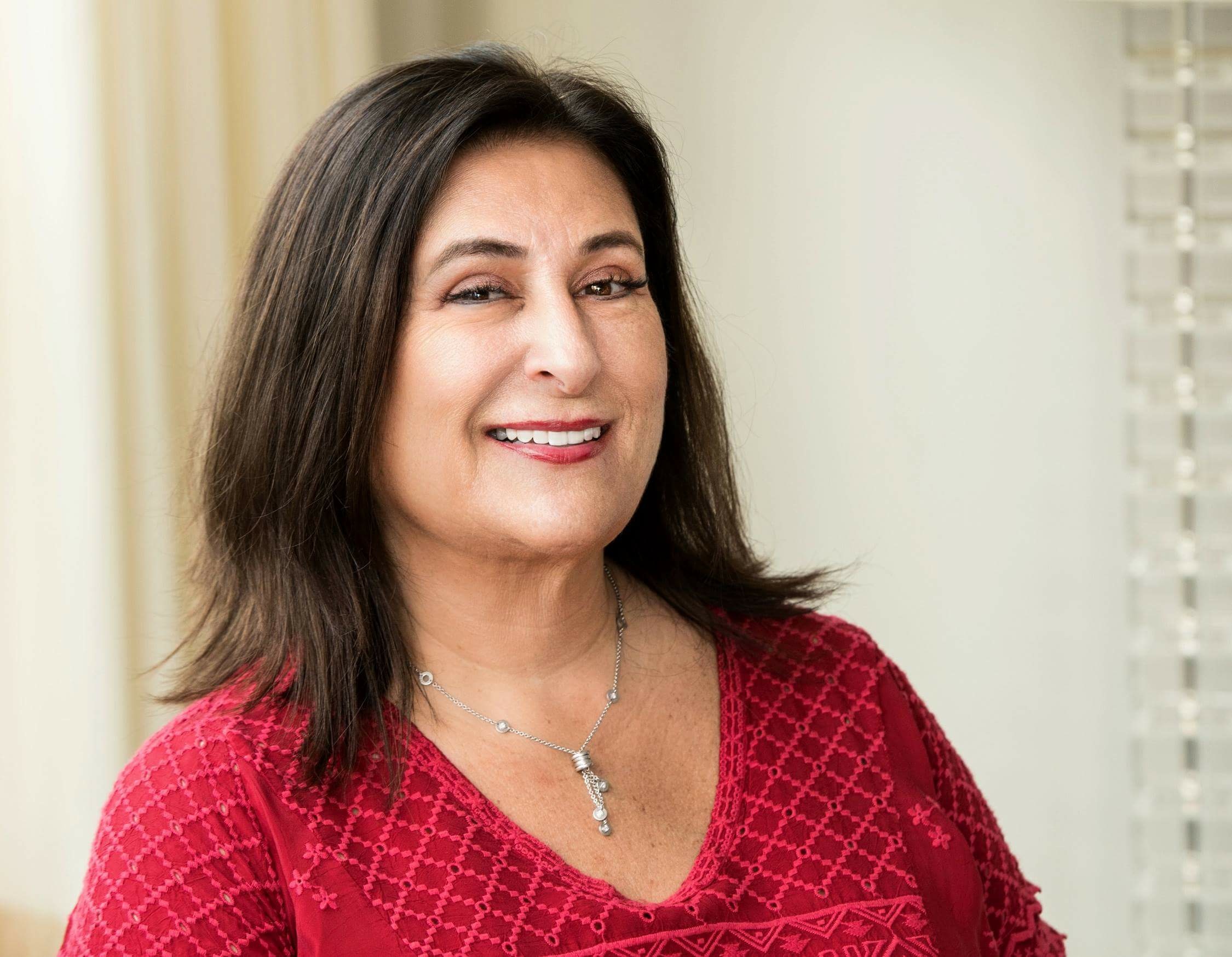 Bonnie comes from a family that has taught duty to community since she was a child. She began her adventure in philanthropy in 2000 when her family formed a foundation. The Topfer Family Foundation is committed to helping people connect to the tools and resources needed to build self-sufficient and fulfilling lives. In 2001 she left a 17 year career in sales, marketing and program management at Motorola, Inc to shift her focus to community full time.

A lifelong student of meditation, in 2000 Bonnie began to study energy healing. She later became a Reiki Master. In 2007, seeking resources to handle the stress of being a single mom of a 1 year old and 2 year old, Bonnie found yoga. In 2010 she began her studies with Deepak Chopra, Dr. David Simon and Davidji at the Chopra Center University in Carlsbad, CA and is certified to teach Primordial Sound Meditation, Seven Spiritual Laws of Yoga , and Perfect Health, The Chopra Center Ayurveda Lifestyle Program.

Bonnie believes in the importance of building community and creating opportunities for others where they don’t currently exist. 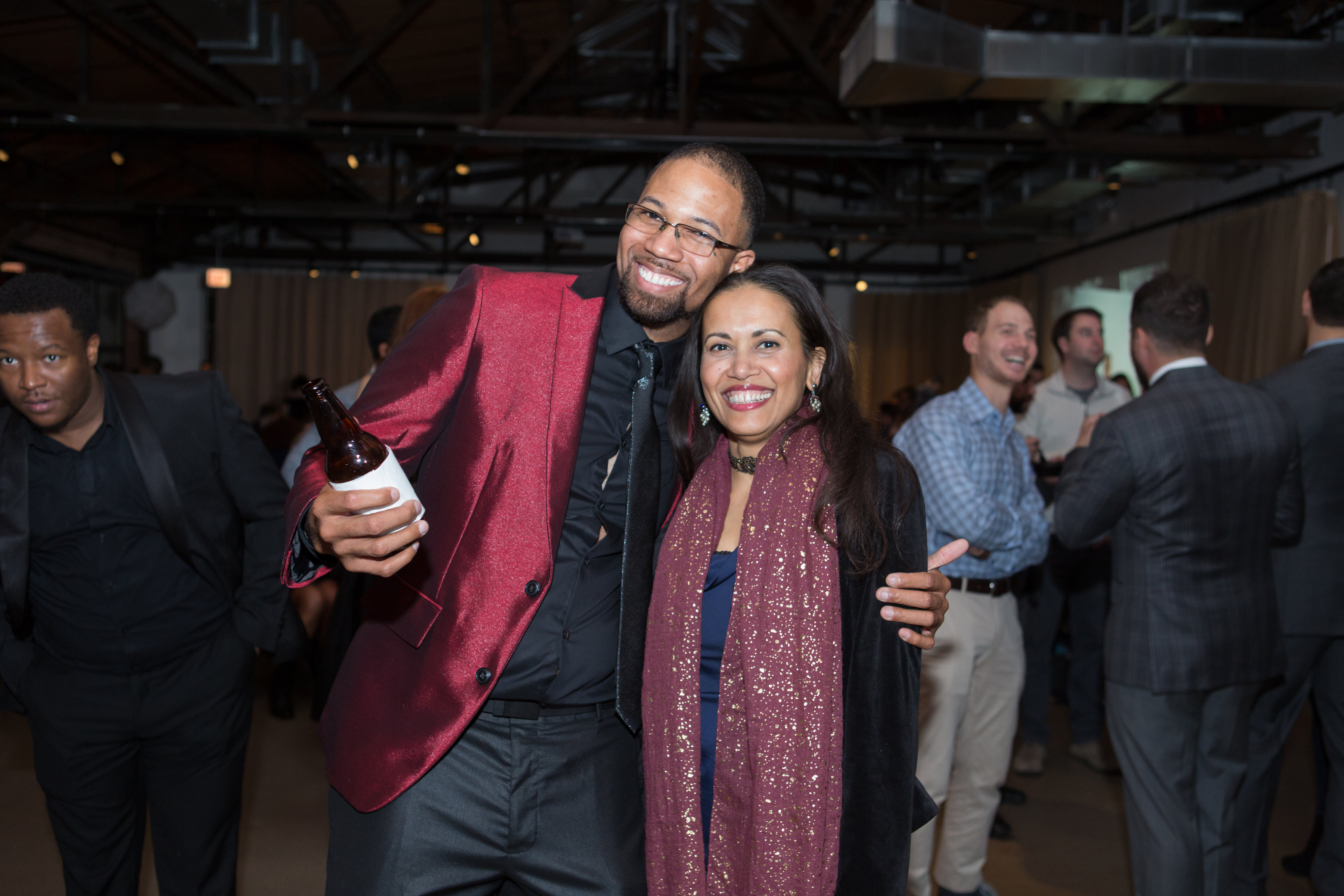 With the ambitious goal of creating platforms that help individuals contribute to online conversations in more productive ways, Khafre Watkins has proven to be a dynamic entrepreneur.

His passion for data, analytics, consumer behavior, economic revitalization is infectious and the network Khafre has created around these topics have benefitted the Chicago community in socially impactful ways.

As he continues creating platforms while supporting the development of other likeminded entrepreneurs- he’s also mindful to simultaneously give back through mentorship and volunteer work with the particular focus of helping people acquire employment and higher education utilizing his experience as a corporate recruiter, teacher and entrepreneur.